Cycling, also called bicycling or biking, is the use of bicycles for transport, recreation, exercise or sport. People engaged in cycling are referred to as “cyclists”, “bikers”, or less commonly, as “bicyclists”. Apart from two-wheeled bicycles, “cycling” also includes the riding of unicycles, tricycles, quadracycles, recumbent and similar human-powered vehicles (HPVs).

Bicycles were introduced in the 19th century and now number approximately one billion worldwide. They are the principal means of transportation in many parts of the world. 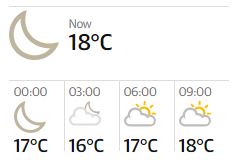 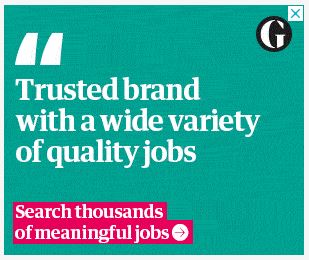 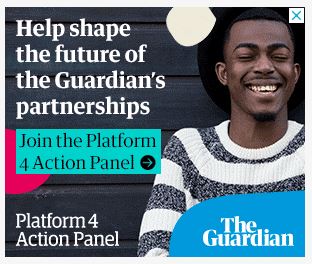